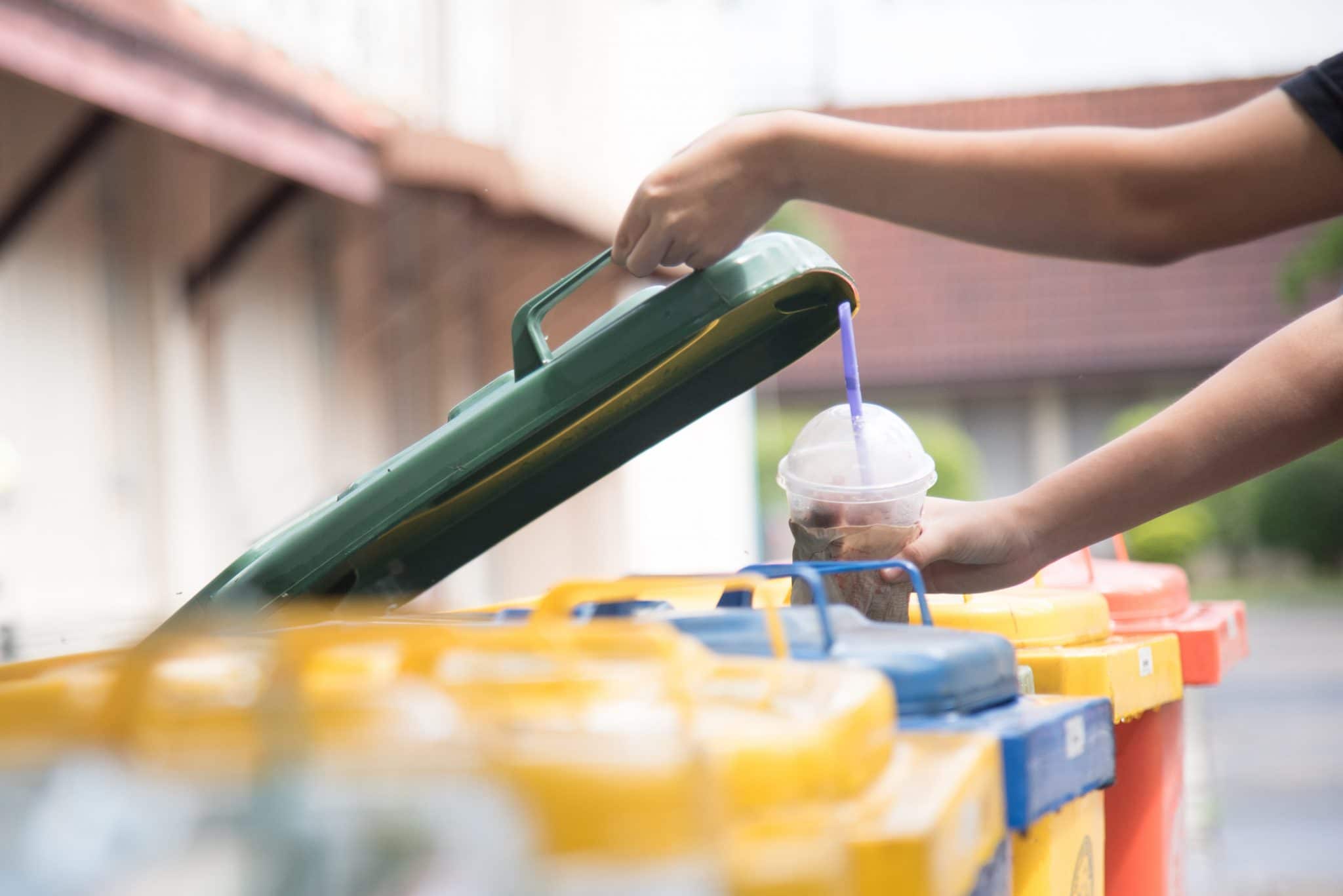 Sustainable Future: Why a transparent, national approach is required to end the confusion that exists around recycling in public spaces and at home.

A recent poll conducted by YouGov showed that 91 per cent of the British public believed that recycling was a worthwhile activity and 66 per cent agreed that it had become easier to recycle in the past 5 years.  Yet at the same time only 8 per cent of the public strongly believe that recycling labelling on products is clear – this includes food packaging items used in the catering and hospitality industry.

This paints a picture of a nation that wants to do the right thing but are confused about how. Consumers, in the home and on the go, are unsure about how to dispose of products and materials when they have finished with them. This appears to be particularly acute when it comes to food packaging used and disposed of on the go, with 50 per cent of people saying they are more likely to recycle at home rather than when they are out and about.

But even in the home, recycling rates are erratic, Huffpost reported that while 9 out of 10 people said they recycled items in the kitchen, only 4 out of 10 did the same with products used in the bathroom. Yet, if everyone recycled one more bottle from the bathroom it would save enough energy to vacuum over 82,000 homes.

The lack of infrastructure for recycling in public spaces is plain to see and it’s exacerbated by a shortage of funds at local government level.  Street level waste management is seen as a cost rather than an opportunity to capture materials and there is a reluctance from local authorities with strained budgets to fund extra infrastructure.

On a national level, a recent governmental reshuffle saw George Eustice replace Teresa Villiers as minister for state at DEFRA after just 6 months in the post. Eustice has become the seventh minister responsible for our environment since 2010.  The Government’s Waste and Resources strategy is now being guided by a third minister in the space of half a year.

If delivered correctly the Government’s Waste and Resources strategy has the chance to create a more consistent approach to managing waste and resources in this country. As well as a ban and restrictions on plastic straws, stirrers and other single use items, this initiative will see the introduction of Extended Producer Responsibility (EPR) supported by a raft of measures including a deposit return scheme and a tax on products that contain low levels of recycled content.

However, there is no guarantee that money raised from these measures will be ploughed back into infrastructure, and while valuable recycling projects like the Hubbub #InTheLoop initiative (supported by Bunzl Catering & Hospitality Division) have local impact, National funding is crucial to create a lasting and successful transition away from a linear approach to the way we use materials.

A transparent approach to Sustainability has never been more important. Ryanair discovered this earlier in the month when they were publicly challenged on their claims of low Co2 emissions. When Coca Cola recently claimed that their single-use plastic bottles were ‘only single-use if they are thrown away’, it was dubbed misleading by a plastic pollution campaign group in a complaint submitted to the Advertising Standards Agency (ASA).

Muddying the waters about recycling will not help the 92 per cent of consumers who do not strongly believe in recycling messages.  People are becoming increasingly wise to green-washing by businesses and the brands they want to trust. We need open and honest conversations about what material responsibility really means.

As part of its Sustainable Future programme, Bunzl Catering Supplies recognizes the need for a transparent approach to sustainability. This month the business welcomed changes to the on-package labelling scheme (OPRL) which has simplified its labelling to a binary labelling system: ‘Recycle’ or ‘Don’t Recycle’ – giving greater transparency on the best waste solution for packaging after use.

Continually working with its customers in the catering and hospitality industry, Bunzl Catering Supplies helps catering operators to choose products and materials carefully and to consider what options are best suited to their operation and waste management provision. Consideration of the overall impact of products and materials on the environment, from manufacture to end of life, is imperative.

If only 8 per cent of the public strongly believe that recycling information is correct, then the industry must acknowledge that improvements must be made now.