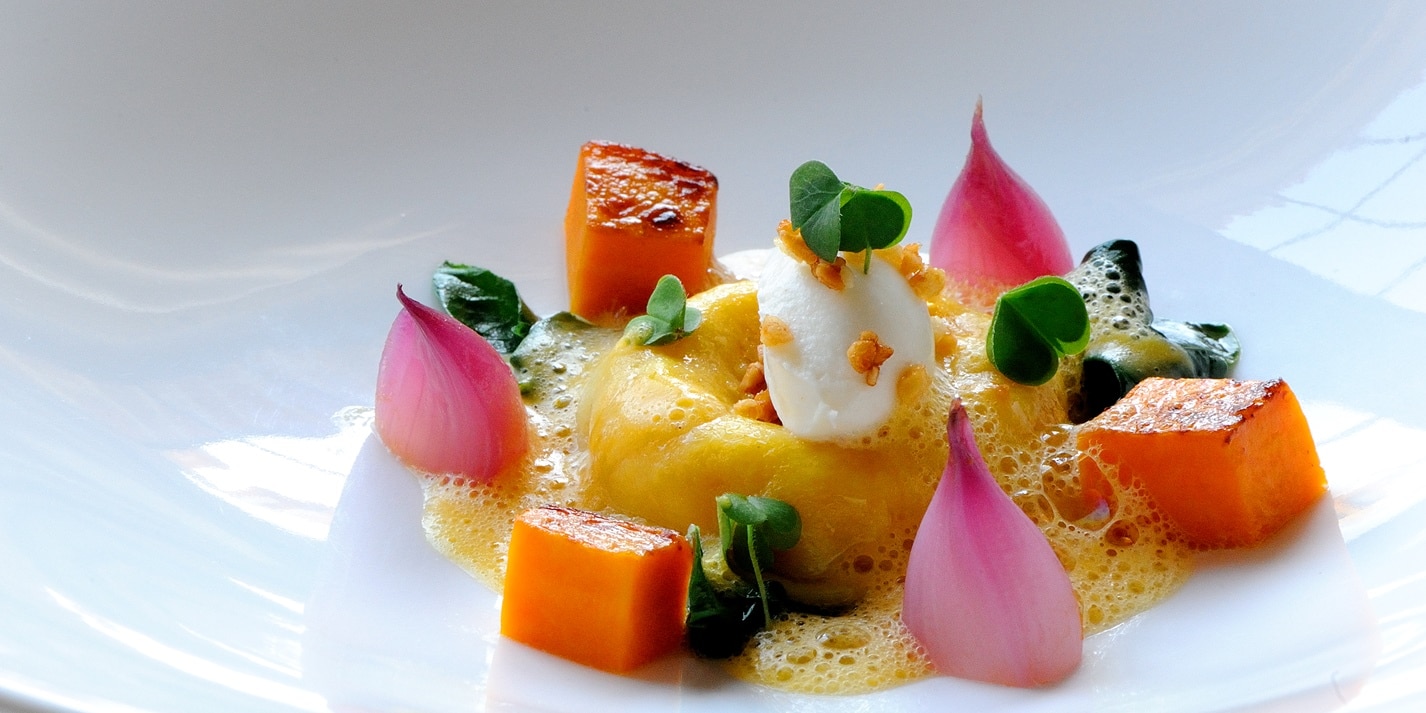 The rise of the vegan diet

Why has taking on a vegan diet become so popular? Well, there are many scientifically proven health benefits, such as a higher vitamin c, protein, iron, calcium and fibre intake, as well as the vegan diet being extremely low in saturated fats.

It could also have something to do with recent findings published by the World Health Organisation (WHO) last year, which linked processed meats, like bacon and ham, to cancer. Unsurprisingly, just a few months later after this report, it was revealed that nearly a third of Brits had cut back on their meat consumption.

The rise in veganism has also been supported by a growing number of health conscious bloggers – who promote a meat and dairy-free diet as a healthy lifestyle choice. Ella Woodward, who writes Deliciously Ella’s blog, was diagnosed with Postural Tachycardia Syndrome, and she claims that a vegan diet has helped her to monitor her illness. Kris Car, a vegan chef who has been living with terminal cancer for 14 years, says on her blog that a vegan diet has kept her alive, and she’s now feeling healthier than ever.

The assumption that vegan food is bland and boring is being overturned too, with chefs and foodies creating new, inventive recipes based on vegetables, fruits, nuts and berries – that not only look great on the plate, but are full of flavour too. The recent trend for spiralized vegetables, like courgette (courgetti), perfectly demonstrates how well vegetables perform when you put them centre-stage.

For vegans who are looking to eat a vegan meal that replicates a traditional meat-based one,  American food producer Beyond Meat, has created the Beyond Burger. The world’s first plant-based burger that looks, cooks, and tastes like a fresh beef burger – it even bleeds too! It has all the juicy, meat deliciousness of a traditional burger, but comes with the upsides of a plant-based meal.

Other meat alternatives that have been praised by vegans for their likeness to meat include: tofu, tempeh, seitan, jackfruit and nuts.

The rise of veganism has encouraged more and more people to take part in Veganuary. Abstaining from meat-based products throughout the month of January, participants are encouraged to ‘try-out’ veganism and see if it’s the right option for them.  Since launching Veganuary in 2014, over 100,000 participants in 172 countries have taken part.

During the Veganuary campaign the official website had over 4-million page views. 67 per cent of participants surveyed indicated they would continue their vegan diet after the January period. The 2018 campaign is expected to attract over 150,000 participants.

In London, Pret A Manger opened a vegetarian and vegan café called Veggie Pret with a wide selection of sandwiches, soups, cakes, drinks, salads, all made to fit vegetarian and vegan dietary requirements. The restaurant began as a 6-month trial in Soho, however due to popularity of the café it is staying open and Pret are now looking to open further vegan and vegetarian specific branches around the country.

This success is paralleled in the street food market too – with an increase in the number of vegetable-centric dishes available to buy from street food vendors and pop-up restaurants.

Like other take-away food that is free-from specific ingredients, vegan or meat-free food requires the correct labelling to flag to customers that it’s the appropriate choice. Whether the customer is looking for dishes that are meat, diary of even gluten free – free-from options need to be clearly marked.

At Bunzl Catering Supplies, our range of Label 2 Go food packaging labels includes three ‘Free From’ design labels, specifically designed for catering and hospitality looking to promote free-from food options. Packed in rolls of 1000 self-adhesive labels, the colour-coded labels are simply peeled off and applied to food packaging as required.