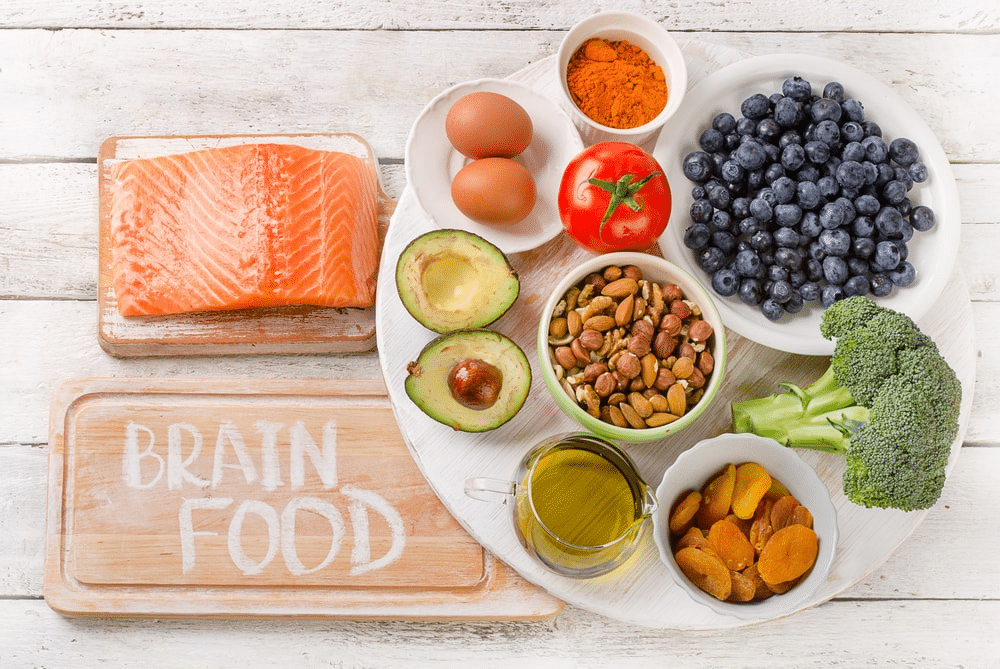 What are Nootropics and what foods do they appear in?

Nootropics are drugs or supplements that in healthy individuals may improve cognitive function, particularly executive functions, memory, creativity or motivation. Nootropics can also be consumed in foods that contain nutrients proven to be beneficial for the human brain.

While gut health has been a major focus for health-conscious foodies over the last few years, in 2018 cognitive health is starting to take a more prominent role. Advocates of nootropic foods say they help maintain optimum brain health and even improve cognitive performance, to stave off the loss of brain-power that can come with aging.

The saying goes ‘you are what you eat’ – there’s a direct link between eating a healthy balanced diet to physical and even emotional well-being. Keeping to a nootropic diet won’t mean that you’ll never forget anything again, but you might benefit from improved memory, focus, alertness and relaxation – the body runs so much better when it’s fed the best fuel.

If you’re thinking of giving nootropics a try, foods commonly promoted as cognitive enhancers include:

Flavanol-rich cocoa beans actually increase blood flow to the brain and can even trigger the production of new brain cells in the dentate gyrus.

The chief nootropic benefits in red wine are in its high levels of resveratrol, an antioxidant compound that targets the free radicals associated with some forms of cancer.

Used medicinally in China for thousands of years, green tea packs a powerful nootropic punch. While the caffeine in green tea can give you an immediate uptick in energy and focus, it’s the L-Theanine amino acid in the tea that is proven to reduce stress and modulate brain waves.

With a generous number of medium chain fatty acids (MCTs) present in the oil, MCTs bypass our bodies’ usual digestive system, and head straight to the liver, where they are converted to ketones. Our brains then use these ketones to produce Adenosine Triphosphate (ATP), a chemical that literally fuels the brain, and improves memory and alertness.

Rich in choline, consuming eggs can assist our brains’ ability to transmit signals across neuronal membranes. Our bodies use the choline in eggs to produce acetylcholine, which aids the body in everything from achieving deep sleep to retaining new memories. Frequent egg consumption has been linked to higher cognitive performance, especially among the elderly.

Containing Anthocyanin, an antioxidant that actually prevents the brain from aging. Anthocyanin is linked to improved memory and cognitive function, and even helps intra-cellular communication within our brains.

Long used in Ayurvedic and Chinese medicine, turmeric possesses incredible nootropic benefits. This member of the ginger family stimulates neurogenic cellular creation, and is used in the treatment of depression, Alzheimer’s disease, and strokes.

Dark, leafy greens like spinach, kale and chard are one of the best resources for getting adequate levels of brain-boosting nutrients lutein and zeaxanthin into our bodies. These two chemicals have been linked to quicker mental recall, and increased capacity for memory.