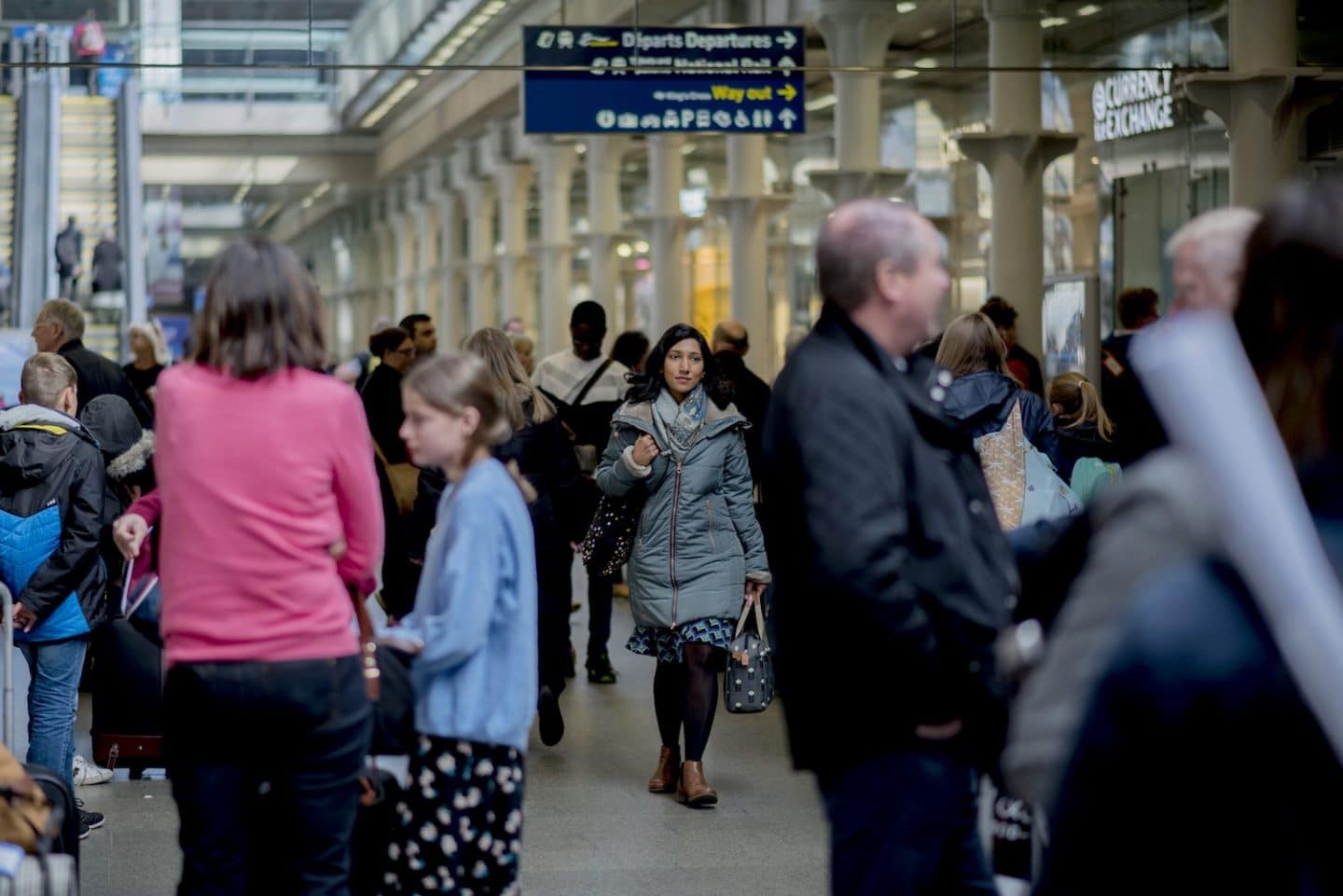 Bunzl teams up with environmental charity looking to clean up the air for families and workers.

Fifty nine per cent of parents say they would move house to escape air pollution if they could afford it, according to new research released by environmental charity Hubbub and Investec plc. More than one in ten parents of under 18s (12 per cent) have already fled to cleaner areas due to concerns over their children’s health and a fifth are actively considering it. Almost a third (31 per cent) said that air pollution has been or will be a factor in deciding which school their child attends.

These new findings have been released to mark the launch of the #AirWeShare, a campaign created by Hubbub and supported by leading companies including Investec plc, Bunzl, First Mile, Grosvenor, Kingfisher and Innogy EMobility UK. The campaign will provide practical advice about how people can protect themselves and their families, what they can do to reduce their own emissions, and how they can add their voice to the wider call for cleaner air. The #AirWeShare will also build a coalition of leading companies who want to test new ways of reducing air pollution; creating greener, safer and healthier cities that are better for employees and communities.

Overall 83 per cent of those surveyed are worried about the effect of air pollution on themselves and their family. This rises to 89 per cent for parents with primary school-aged children and 92 per cent for those with under-fives. 37 per cent believe air pollution in their nearest town or city is getting worse.

When it comes to the impact of air pollution on health, most people are aware of the link with respiratory conditions such as asthma, bronchitis and lung cancer, however awareness of emerging links with conditions such as strokes, obesity and diabetes is low (at 11 per cent, 2 per cent and 2 per cent respectively).

To find out more about how individuals are exposed to air pollution, Hubbub carried out air quality monitoring with 10 people in London, in partnership with King’s College London. Participants with different hobbies, occupations and travel routines carried portable air pollution monitors for a week. The monitors detected levels of black carbon, which in an urban environment is most likely to be from vehicle exhausts. Black carbon is strongly correlated with PM 2.5, known to be most damaging to human health. Results showed that everyone experiences pollution differently – and that everyone can probably do something in their day to reduce their exposure.

One of the participants A level student Kacie Curtis said: “The study found that I’m most exposed to air pollution while I’m waiting for my bus to school.  It’s a busy road and there are so many big cars passing by with only one person in them, so it’s not surprising the area is polluted. It’s really worrying though when you see reports of the links between air pollution and teenage mental health problems and I wish more could be done to stop people being so ridiculous about driving everywhere.”

Emily Bernstein, a Private Banker at Investec plc, also took part in the study.  She said: “Taking part in the study has been a real eye-opener for me.  Prior to my involvement, air pollution wasn’t something I spent much time thinking about but now that I know its effects on my health, I will be making changes to the way I travel.  As part of my training for this year’s marathon, I spent a lot of time running in central London which I thought would be particularly bad for me, but what really shocked me from taking part in Hubbub’s study was the spike in my exposure to air pollution when travelling on the underground and even more so when I lit a scented candle at home one evening. And it’s not just my own health I need to consider – as a parent of three children who also live and attend school in London, I really worry about the long-term effects it might have on them.”

Elle McAll, Creative Partner at Hubbub, said: “There is mounting evidence that breathing in polluted air can affect our health in the long-term. Despite this, not enough has been done to clearly communicate the risks of poor air quality. The good news is, there are steps that everyone can take to help protect themselves and their families. Through this campaign, we aim to help individuals make the changes that are right for them, as well as bringing together leading companies to collaborate on making change happen at scale. Today I’m calling on businesses to step forward and join the coalition backing this campaign so we can accelerate the process of cleaning up the air we share.”

In the wider survey, 58 per cent of respondents said they do nothing to reduce their exposure to air pollution, while just over a third (34 per cent) say they sometimes do but often find it is not possible. Many say they simply can’t avoid polluted areas or live on or near a busy road and almost a fifth (18 per cent) don’t believe the small changes they could make would make a difference.

Following the research, Hubbub has released their top 5 actions people can take.

To find out more about the campaign and to download a letter to your MP calling for action on this issue, go to www.airweshare.co.uk. Follow the campaign’s progress at #AirWeShare.