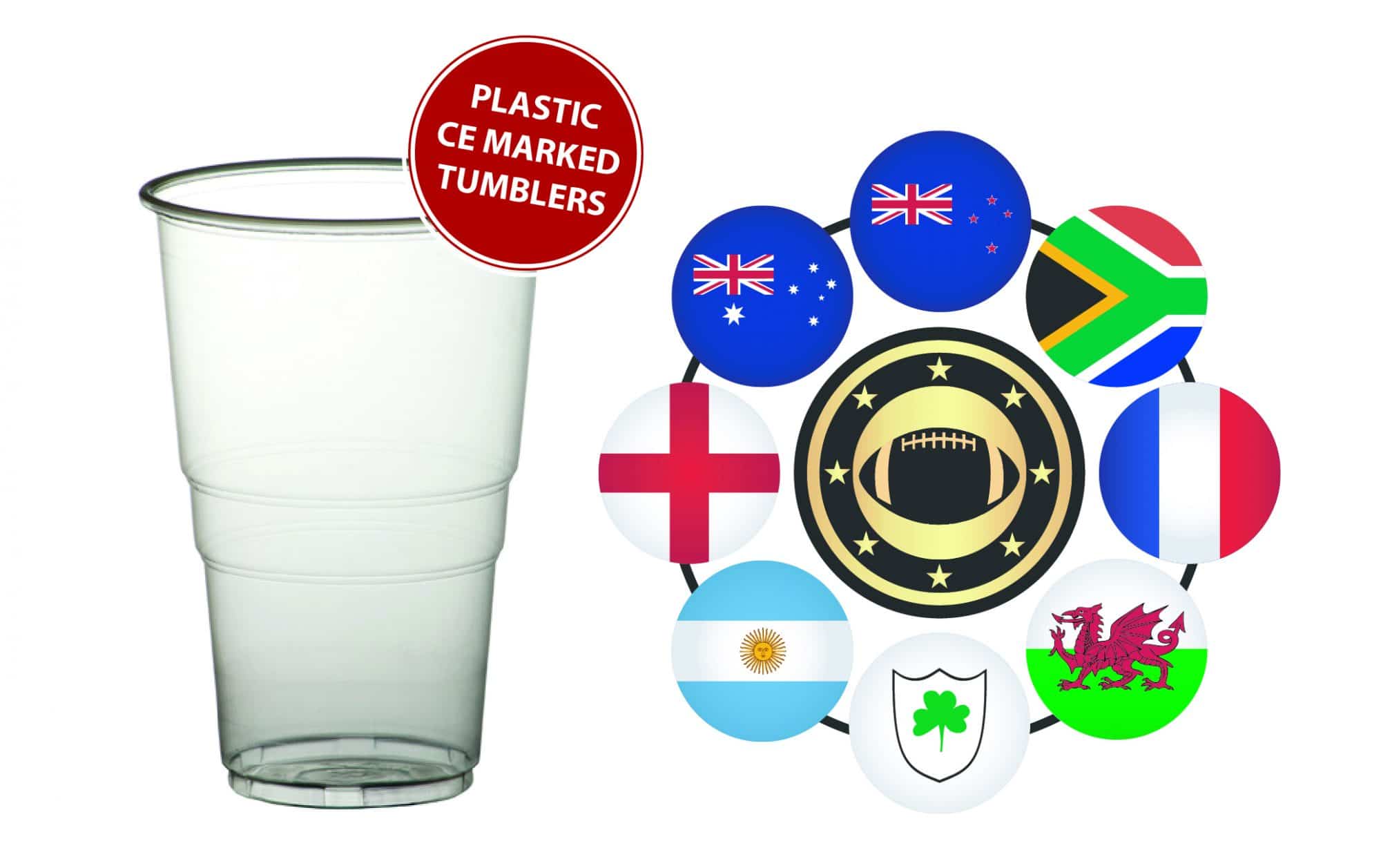 The Rugby World Cup is set to be a knockout

On September 18th the eight ever Rugby World Cup takes place in venues across England and Wales. This is the first time that England has hosted the Cup since 1999 and it’s sure to increase spending in the catering and hospitality sector, especially in pubs and bars showing live coverage of the games. Reports have predicted the Rugby World Cup to be worth 2.1 billion overall to the British economy.

This year there are 20 teams competing for the cup, including the especially crowd-pleasing battle between England and Wales on Saturday 26th September. But before that, it all kicks off with England playing Fiji at the event’s grand opening at Twickenham stadium in London.

With all of England’s Pool A matches starting at 8pm, pubs and bars that are airing the games are likely to have an increase in customers and undoubtedly sales.  If England makes it through to the finals, there could be an even larger increase in patrons, coming to cheer on their country.

With more customers to serve and less time to clean up, disposable plastic tumblers are an ideal choice for any establishment screening the matches. With plastic there will be fewer breakages, a quicker clean up and no need to purchase any additional glasses which will take up space.

Our exclusive brand Metro Cup offers a range of disposable polypropylene (PP) tumblers in lightweight pint and half pint sizes with either a ‘to brim’ or ‘to line’ design. The design is CE marked, ensuring a legal measure is always poured, and polypropylene is a commonly recyclable material.

Metro Cup PP Tumblers are virtually crack resistant and easily stackable, making them a convenient choice for any venue during the Rugby World Cup, or any other busy or outdoor event.