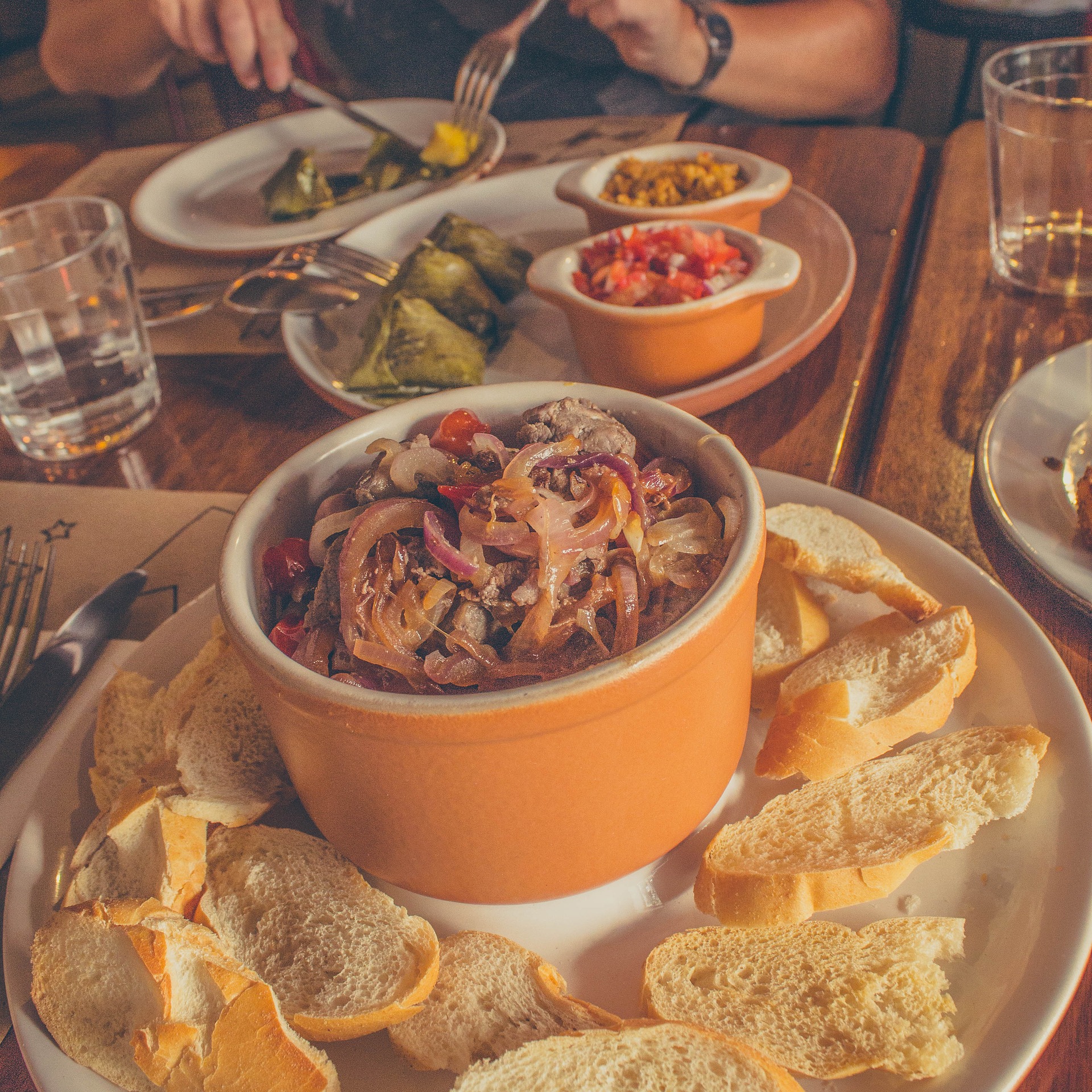 Spotlight on the Olympics and Brazilian food

With the start of the 2016 Olympic Games last week, operators can use the popular sporting event as a way of generating more sales. By showing the events on screens within your establishment or providing themed dishes or drinks, you can embrace the atmosphere of the games and draw a larger crowd. A great way to bring the Olympics to life is to feature Brazilian food and drinks to represent the hosts.

So what are the popular dishes of Brazil and how can you incorporate them into your menu to represent the Olympics?

Often Brazil nuts, coffee and chocolate come to mind when you think of Brazilian food and drink, but the true cuisine of the country is much more interesting.

As the fifth largest country in the world, covering three time zones and a range of climates, Brazilian food options are fantastic and varied. From the tropical climate of Northern and Central Brazil, through to the temperate climate in the South of the country, Brazil is home to an abundance of different fruits, vegetables and crops.

Large meals are often eaten at lunch time, with lighter options at dinner, and eating is seen as a group activity, with family playing a large part.

As the world’s largest beef and poultry exporter, Brazilian food often integrates these meats with other foods that are in abundance, such as rice.

Meat is generally grilled and are often barbecued using a “churrasqueira”, a barbecue grill with racks that can support splits or skewers.

The national dish of Brazil is said to be the Feijoada, a bean stew made with beef, pork and rice. Traditionally cooked in a clay pot for several hours, Feijoada is often eaten for weekend lunches.

Moqueca is a seafood stew made from fish and shellfish, which is popular around the coastal areas of Brazil.

is made from fermented sugarcane and often used to prepare the popular cocktail Caipirinha. Why not add this cocktail to your specials list during the Olympics?

Check out this guide on some more of Brazil’s traditional dishes: http://www.bbcgoodfood.com/howto/guide/top-10-foods-try-brazil

Brazil is the home of the carnival, so why not add a bit of carnival spirit with vibrant dishes and elaborate cocktails. Don’t forget to purchase some transparent food packaging and tumblers to display these dishes in a fantastic way for your takeaway customers.

Looking for a simple way to support Britain during the Olympics? Our range of Empire Union Jack salad boxes are an ideal way to package your bright, nutritious dishes and are currently available for a reduced price.