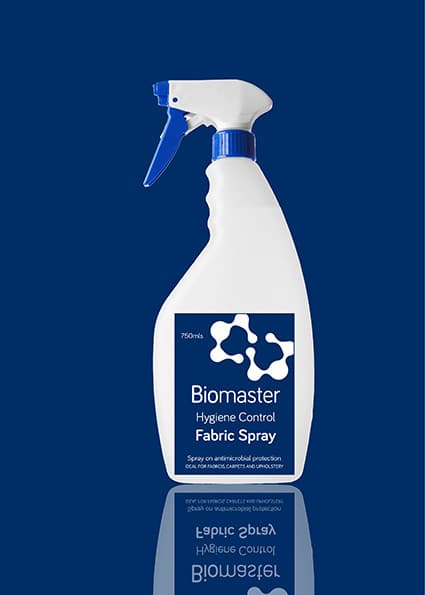 Our key supplier Addmaster have told us that Microorganisms make up the natural environment all around us. Many of these don’t cause us harm, however at times pathogens can be present which may cause illness. If an outbreak occurs, whether viral or bacterial in origin, there is significant potential for a large number of casualties. Norovirus, for example, is the biggest cause of infectious gastrointestinal illness in England, Scotland and Wales. There are currently 14,000 reported cases annually but it is thought to be responsible for at least three million illnesses a year. It can infect in very low doses and unless strict controls are introduced for prevention or containment it can spread swiftly in enclosed public areas, including cruise ships, hotels, restaurants or in community health and social care settings.

Another dangerous pathogen from the environment around us is Meticillin-resistant Staphylococcus aureus (MRSA). This type of bacteria is resistant to a number of widely used antibiotics and is therefore more difficult to treat than other bacterial infections. MRSA are usually spread through contact with someone who has the bacteria on their skin. However, the bacteria can also be spread through contact with contaminated textiles such as towels, sheets, clothes and furnishings.

In response to these risks, performance additive company Addmaster has launched a revolutionary new antimicrobial spray. Addmaster have told us that the Biomaster Hygiene Control Spray for fabrics contains silver ion technology which inhibits the growth of common harmful bacteria such as E.coli, MRSA and Salmonella amongst others, and is also shown to be effective against viruses including the highly contagious Norovirus.

Addmaster claim that the spray has been developed to provide a hygienic, long-lasting solution for use on a wide variety of soft furnishings such as; curtains, seating and carpets throughout the hospitality and catering industries.

In laboratory tests carried out using ISO 20743 on fabric from seating in a high traffic area of a UK hotel, the spray was found to be effective almost immediately, reducing the total number of bacteria present, whilst Norovirus was reduced by 99% within one hour.

An additional benefit of the Biomaster technology is its ability to reduce odour-forming bacteria giving the user a fresher environment. As Biomaster Hygiene Control Spray is effective up to three months from application it provides a safe, durable, hygienic and cost effective addition to any cleaning regime.

Available in both 750ml spray dispenser and 20litre containers.