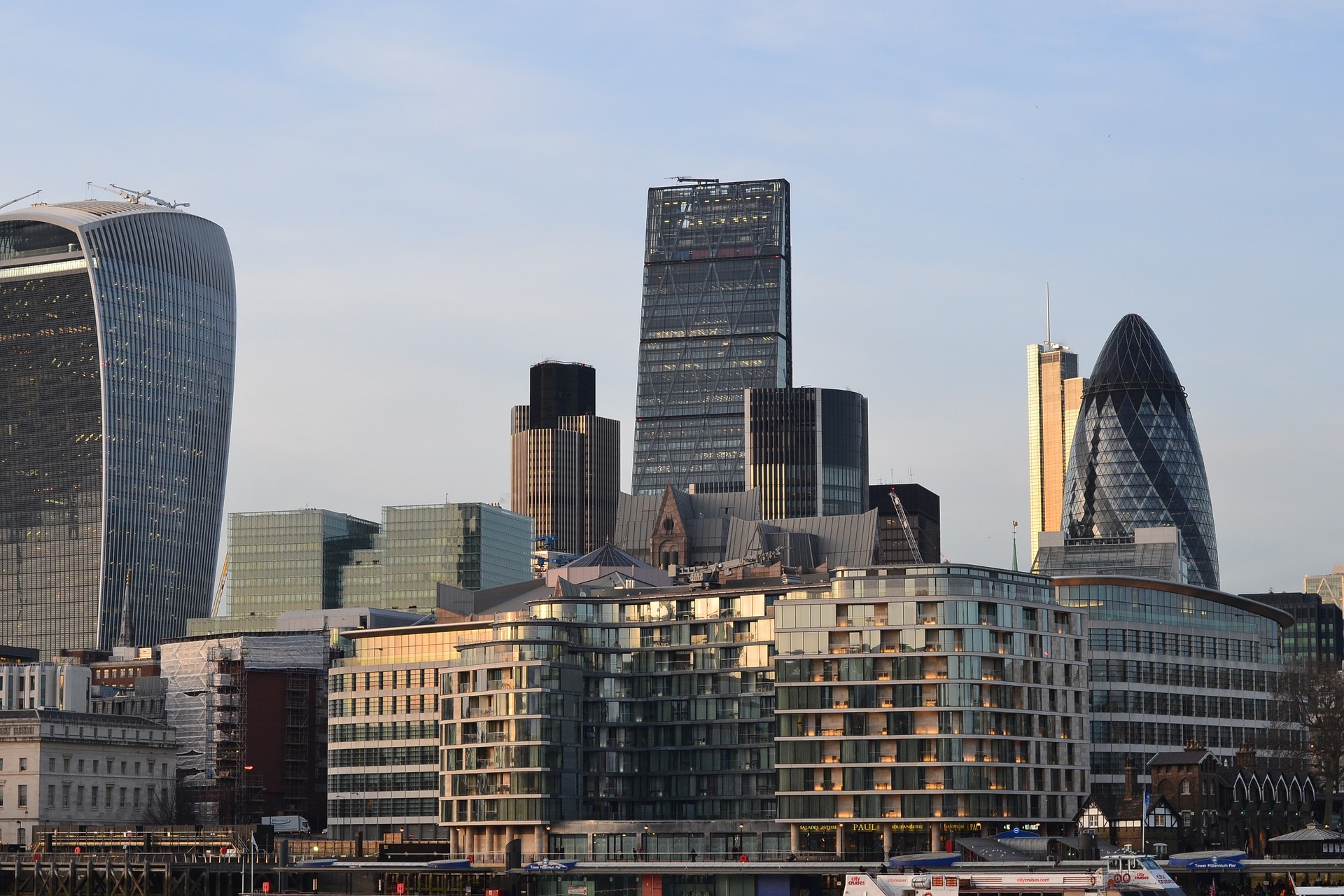 We asked our Sustainability expert ‘What new initiatives are coming in 2017 to tackle the challenge of coffee cup recycling?’

And here’s what she told us…

2017 has certainly heralded unprecedented times for the catering and hospitality industry as we face pressure from the UK government over falling recycling rates, Sky’s new Ocean Rescue programme has raised the profile of ocean plastic and Hugh Fearnley Whittingstall is expected to return to our TV screen in March with his next chapter on coffee cup recycling.  Under such a barrage it is tempting to consign change to the ‘too hard file’.  However, in such circumstances we would do well to remember the words of Anthropologist, Margaret Mead, who certainly faced her own challenges:  “Never doubt that a small group of thoughtful, committed citizens can change the world.  Indeed, it’s the only thing that ever has”.

2017 has most definitely seen the rise of our own thoughtful, committed group of industry professionals galvanising businesses from across the coffee cup supply chain to begin the New Year with a bang.  On the 26th of January, a game changing initiative was launched to tackle coffee cup recycling on a large scale.  Hubbub, a charity organisation that creates environmental campaigns with a difference, and Simply Cups, the UK’s only dedicated coffee cup recycling solution, have teamed up to issue a challenge to all those located in, and passing through, London’s Square Mile.

The Square Mile Challenge aims to recruit businesses and consumers to work together to recover and recycle half a million coffee cups within one month.  Launching at the beginning of April, and with the full support of the City of London Corporation, Hubbub and Simply Cups have issued a rallying cry for participation from at least 30 businesses to install coffee cup recycling bins in their offices and divert paper coffee cups into a new waste stream.  This initiative is going beyond mere recycling by establishing a ‘closed loop’ for all recovered coffee cups, giving them a second life as products which support the City of London’s efforts to ‘green’ the city.

What is so inspiring about this campaign is that it’s being funded by supporters from across the entire paper coffee cup supply chain; from manufacturers and distributors to retailers and waste management providers. This collaborative approach is fundamental to the initiative being taken seriously – and the message is being heard loud and clear.

As the leading distributor of catering disposables in the UK catering and hospitality sector, Bunzl Catering Supplies is a key supporter of the Square Mile Challenge. Other businesses supporting the initiative are leading coffee cup manufactures Huhtamaki, Dart, SEDA and Benders, and retailers Costa, Marks & Spencer, McDonald’s, Nestle, Pret A Manger, Starbucks and Caffé Nero. When the challenge was formally issued on the 26th January, media coverage exploded with features on the BBC and ITV, the Times and Guardian, radio features as well as the main industry publications.  In the two weeks since the official launch, 7 high profile businesses with premises within the Square Mile have already pledged to be one of the 30 required.  An additional 37 businesses have also registered their interest to be involved.

The Square Mile Challenge is going to be the highest profile coffee cup recycling initiative to date, clearly showcasing the industry’s commitment to solving the problem.  The challenge does not kick off until April so there is still plenty of time to get involved.  Visit their dedicated home page at http://squaremilechallenge.co.uk/ to learn more and pledge your support to swell the growing ranks of our ‘group of thoughtful, committed citizens’.