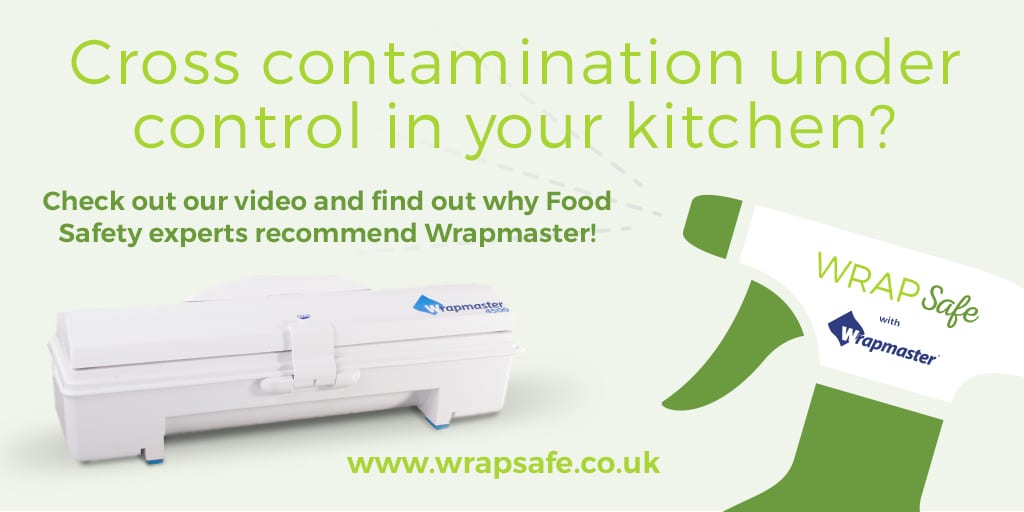 Hygiene is most important when choosing where to eat

Forget quality food, good service and a great atmosphere, when it comes to choosing where to eat, consumers think that hygiene is the most important factor.

New research* has revealed that more than two-thirds of people put hygiene first when it comes to choosing where they dine, and a further 84% wouldn’t eat somewhere if they heard it had bad hygiene ratings. As awareness of the Food Standards Agency’s Food Hygiene Rating scheme grows – 86% of people now recognise the rating – operators are being encouraged to think not only how critical kitchen cleanliness is for their establishment, but also how important food hygiene ratings are to customers.

The survey of 1,000 consumers completed by Wrap Film Systems – makers of the award winning Wrapmaster range – delved into attitudes to ‘scores on the doors’ and revealed that a staggering nine out of ten people consider the cleanliness of an establishment when choosing where to eat and a further 87% would choose not to eat somewhere that has a poor hygiene rating.

“97% of people think that the Food Standard Agency Food Hygiene Rating should be publicly displayed. Wales, as well as Northern Ireland, have already made it mandatory for restaurants to display their sticker and the FSA has recently announced a three-year time frame to bring England into line – making food hygiene ratings more important than ever. The fact is an average to low hygiene score can now have serious repercussions on an operator’s success, with half of the people we surveyed stating they wouldn’t eat at a restaurant with a score of 3 or below.”

Visitors to www.wrapsafe.co.uk can learn more about food hygiene through a black light video that reveals just how easy cross-contamination can happen, check out the infographic to find out what consumers really think of hygiene ratings, watch Melissa’s guide to improving food safety, as well as test their knowledge with the food hygiene quiz .

Paul adds; “Through our Wrap Safe campaign and working closely with Melissa, we want to shine a light on the most common hygiene risks in the kitchen and show how you can improve your scores with advice from the expert.

Melissa Thompson adds; “As well as a simple solution to wrapping food, Wrapmaster can help reduce cross contamination, minimise the risk of cut fingers and protect from bacteria build up by being dishwasher proof – all key factors that can impact on your scores.”

With improved kitchen efficiency, less packaging waste and up to a 25% reduction in product waste^, Wrapmaster is not only the safe choice for kitchens but the smart choice too, offering big cost savings, as well as supporting waste management.