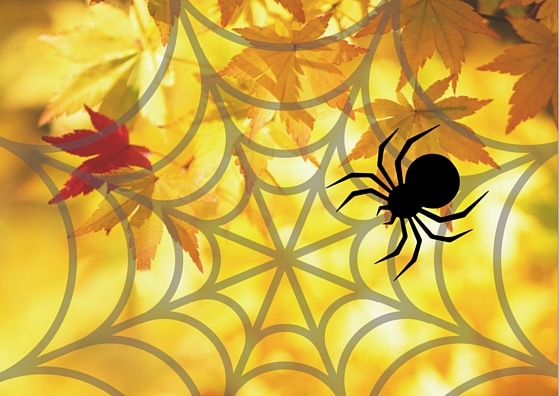 UK retail sales of Halloween products last year were around £240 million. Halloween is an opportunity for caterers to introduce a number of autumn inspired flavours to their food and drinks menus at a premium price; allowing operators to tap into a profitable festival that marks the change of seasons.  New items on the menu may include pumpkin, chestnuts, cranberries, apples, roasted vegetables, and aromatic spices. Transforming standard dishes into warming seasonal favourites that will draw customers in from the cold.

Starbucks use the change of season to promote their hugely popular Pumpkin Spiced Latte (PSL), which boasts over 100K followers on a unique Twitter account and is branded as “Autumn’s favourite drink”.

Pumpkin Spiced Latte – UK vs US

Halloween has its origins in the ancient Celtic festival known as Samhain (pronounced “sah-win”). The festival of Samhain is a celebration of the end of the harvest season in Gaelic culture. Samhain was a time used by the ancient pagans to take stock of supplies and prepare for winter. The ancient Gaels believed that on October 31, the boundaries between the worlds of the living and the dead overlapped and the deceased would come back to life and cause havoc, such as sickness or damaged crops. The festival would frequently involve bonfires; it is believed that the fires attracted insects to the area which then attracted bats too.

Bunzl Catering Supplies are helping operators transform their front of house areas for this important festival with a Halloween Kit that contains themed decorations from orange and black bunting, to webs, balloons and spiders.

These are available to purchase now – but hurry as stocks are limited.

Items from the Halloween Kit